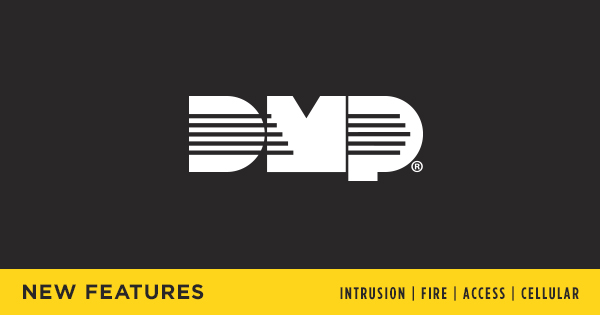 A widespread Internet outage can cause a number of systems to lose their ability to communicate. DMP’s SCS-VR has added a new optional checkbox on the Panels tab, allowing monitoring center personnel to confirm at a glance that all the panels have resumed communications. When the checkbox is selected, the SCS-VR only displays messages for the number of Missing Panels and Substituted Panels. This gives personnel a way to quickly confirm which panels are still not communicating.

For details on this and other update features, please review the Feature Update (TU-1059). For information on updating to SCS-VR Version 1.4.5, contact the Software Support Team in DMP Technical Support at 1-888-436-7832.