Average wait for the last ½ hour is 15s 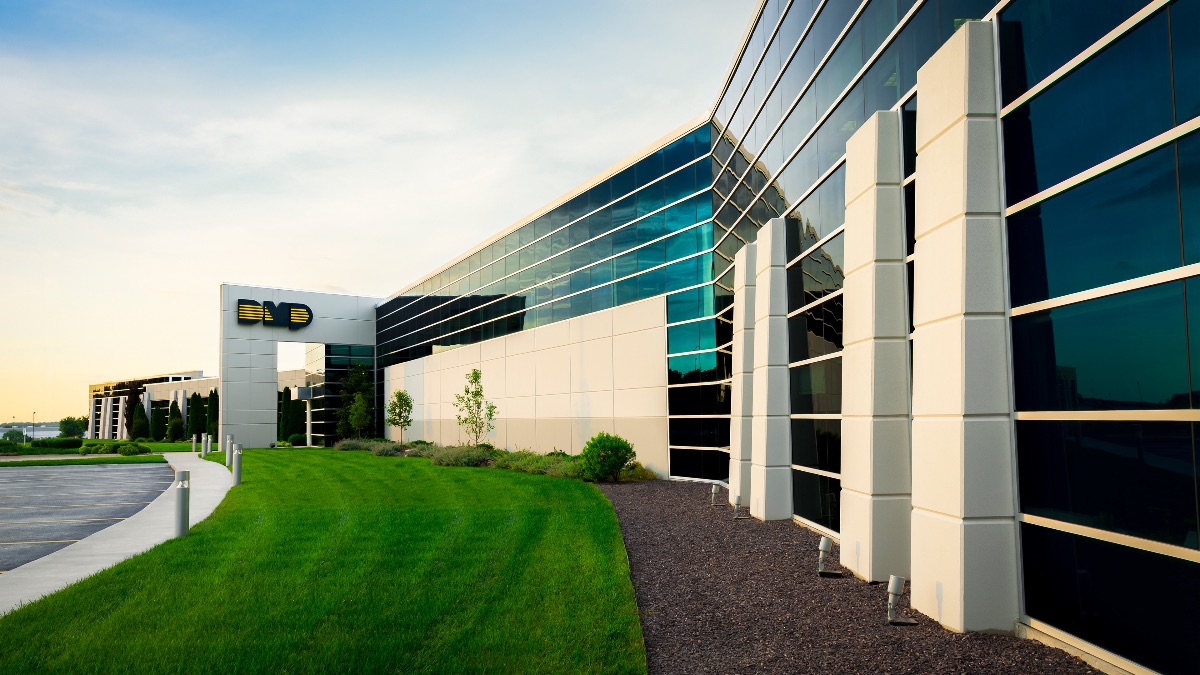 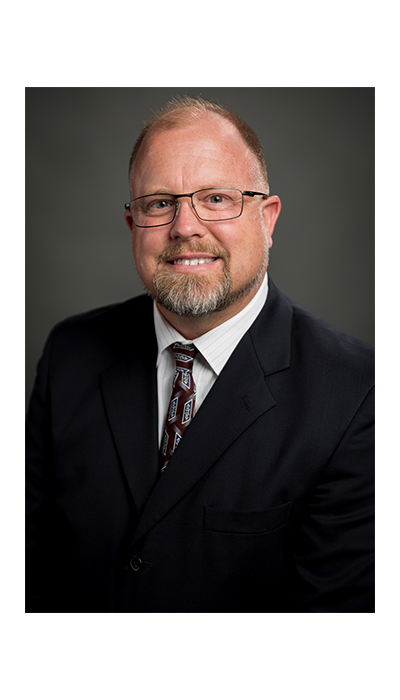 DMP is pleased to announce the expansion of its Central sales leadership team with the promotion of Jeff Rathjen as the company’s Dealer Development Manager (DDM) for Northern Texas. Rathjen first came to DMP in 1999. Presently, he is a Production Supervisor in the company’s headquarters and manufacturing facility in Springfield, Missouri.


As a supervisor, Rathjen leads the team who builds all of DMP’s panels and keypads, as well as the DualCom™ and CellCom™ communicators and the new XTLtouch™. He has prior experience working in DMP’s Shipping and Technical Support departments, as well as Manufacturing. In fact, when DMP developed its Two-Way™ wireless product line, Rathjen was involved in its field testing and setting up the manufacturing line.

In 2008, Rathjen became DMP’s first in-house employee to be promoted as a DDM for the company’s five-state Central region. “Under Jeff’s leadership, the region had the highest growth in sales at that time,” says Jim Hawthorne DMP Executive Director of Sales. Previously, he also represented DMP’s Springfield-based dealer, Atlas Security, as its Sales Manager.

As the new North Texas DDM, Hawthorne adds, “Jeff brings valuable hands-on experience and in-depth knowledge of DMP’s products and operations. He also demonstrates a personal commitment to teamwork and DMP’s other values. We’re thrilled he is stepping into this DDM position.”

The North Texas region stretches from Waco north to the Oklahoma state line. Rathjen will be responsible for developing new sales in that region and providing on-going service to authorized DMP dealers. When asked about his new role, Rathjen says, “I’m excited for the opportunity. I think it’s important to tie our products back to the people I’ve worked alongside — it’s their dedication and their attention to detail that make DMP different from the rest.”

Furthermore, he adds, “There’s a lot of potential for DMP in North Texas. We have a much broader product offering than we ever have had before — the Virtual Keypad app gives us a great competitive advantage, as well as the XTLtouch, particularly in the residential market.”

Outside of the security industry, Rathjen represented Matco Tools for eight years as its largest distributor in Missouri, ranking in the top 2 percent of Matco’s 1,700 U.S. franchises. He and his wife, Tracey, will relocate to Dallas. His last day at work in Springfield is Aug. 28.